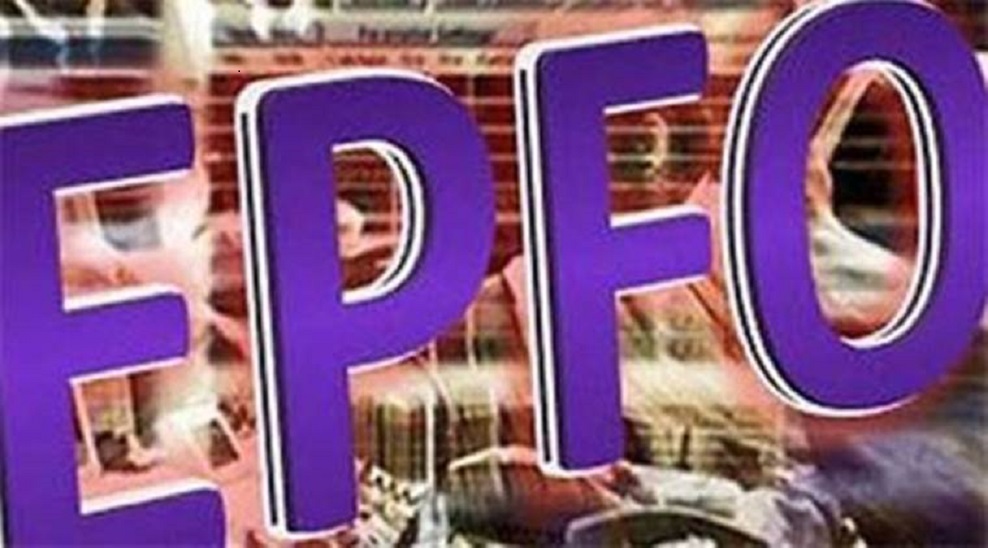 Here is why. The assurance benefit to an eligible employee will now stand at a minimum of Rs 2.5 lakh and will be capped at Rs 6 lakh. According to the notification, such provisions will be in force for a period of two years from the date of publication of this Scheme in the Official Gazette, i.e., February 15 2018. Earlier, the minimum amount of benefit was set at Rs 1.5 lakh in September 2015. EPFO Central Board of Trustees’ (CBT) had decided to increase maximum benefits under the EDLI scheme from Rs 3.6 lakh to Rs 6 lakh.

All members of EPF are automatically covered under EDLI. The Employees’ Deposit-Linked Insurance Scheme, 1976 provides for an “Assurance benefit”, i.e., an insurance cover to be paid to the employee’s nominee on death during one’s working life. It’s a payment linked to the average balance in the provident fund account of an employee, payable to a person belonging to his family in the event of death of the employee while being a member of the Fund.

One need not separately add nominee for this as the EDLI scheme applies to all employees under the Employees’ Provident Funds and Miscellaneous Provisions Act, 1952.

Here is how the benefit under EDLI is calculated

The average monthly wages drawn (subject to a PF wage ceiling of Rs 15,000), during the twelve months preceding the month in which the employee dies, is multiplied by 30 times plus 50% of the average balance in the account of the deceased in the provident fund during the preceding 12 months or during the period of his membership, whichever is less. The minimum payable will now be Rs 2.5 lakh while the maximum will be Rs 6 lakh.

EPFO Central Board of Trustees’ (CBT)  had decided to reduce the administrative charges from 0.65% to 0.50% of total wages paid by employers effective April 2018.

Effective April 2017, the administrative charge was reduced to 0.65% of total wages of an employee.

As per reports, EPFO Central Board of Trustees (CBT) in its 220th Meeting held, has recommended to reduce threshold limit of minimum number of employee from 20 to 10 for coverage under the EPF Act