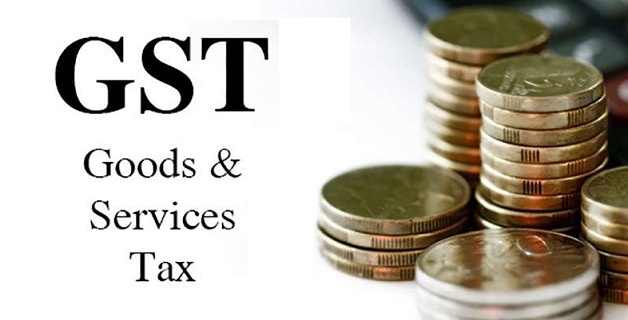 GST is a consumption based tax levied on sale, manufacture and consumption on goods & services at a national level. This tax will be substitute for all indirect tax levied by state and central government. Exports and direct tax like income tax, corporate tax and capital gain tax will not be affected by GST. GST would apply to all goods other than crude petroleum, motor spirit, diesel, aviation turbine fuel and natural gas. It would apply to all services barring a few to be specified. With the increase of international trade in services, GST has become a global standard. The proposed tax system will take the form of “dual GST” which is concurrently levied by central and state government. This will comprise of:

·         Integrated GST (IGST) – which will be levied by Central Government on inter-State supply of goods and services.

Many taxes has been subsumed under GST which are as under-

·         Entertainment tax (other than the tax levied by local bodies)

How to adjust the Credit?

Setoff of IGST, CGST & SGST will be as follows in the below mentioned chronological order only.