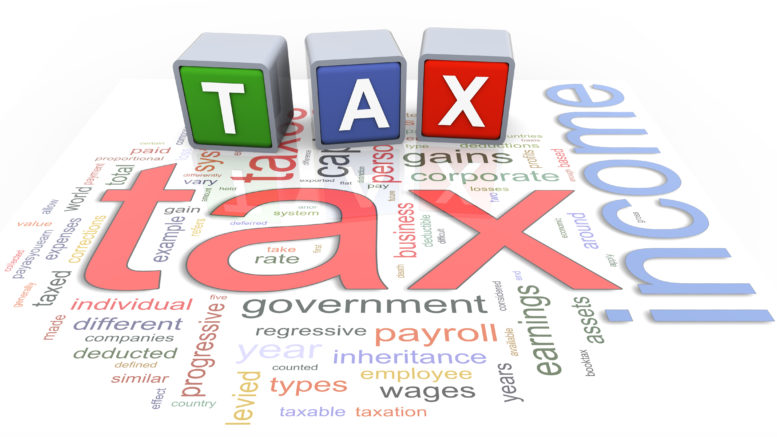 Union Budget was received with mixed emotions. On one hand Finance Minister proposed to reintroduce Standard Deduction of Rs 40,000/- which will be deducted from taxable income of employees to bring some relief to the salaried class. On the other hand, medical and travel allowances was taken away and a hike was introduced on the cess you pay on income tax that negatively impacts the salaried class.

We wanted to address the key highlights of the budget and the impact it had from a HR & Payroll perspective.

Here are the Key Changes introduced by the Budget 2018 –

The Modi Government in the past years has made positive changes with respect to income tax for the salaried class. However, this year’s Budget made no changes in the Income Tax slab rates.

Budget 2018 proposed to increase the cess on income tax on 3% to 4%. This impacts taxpayers by increasing the tax payable amount.

The hike will impact all categories of tax payers. For example – The middle income taxpayers whose income is between Rs 5 lakhs to 10 lakhs, liability would increase by Rs 1,125.

Standard deduction is a flat amount that is subtracted from income before calculation of taxable income. The Budget 2018 has proposed to re-introduce Standard Deduction of Rs 40,000 which was previously part of the Income Tax Act until it was removed under the administration of then Finance Minister P. Chidambaram in the Budget of 2006.

The salaried class is at a disadvantage with a substantial amount of exemption to be taken away. Earlier taxpayers had to furnish medical bills and an undertaking for conveyance expenses to get benefit of Rs 19,200 under the transport allowance and Rs 15,000 under the medical reimbursement, now effective new financial year this is not required.

5.   EPF contribution for Women Employees to be lowered to 8% for the first 3 years without any change in employer’s contribution.

Women workers will have contribute only 8% from the previous 12% for PF for the first 3 years. This will increase take-home salaries of female employees newly joining the workforce. The proposal is a positive move by the government in incentivising employment of more women in the formal sector.

6.   The Government to contribute 12% of Employer Provident Fund for new employees in all sectors for a period of 3 years.

New employees coming under the EPFO’s bounds would be provided with 12 % contribution from the government.

8.   Proposed to increase the deductions available to senior citizens towards Interest received on term deposit, Health Insurance and Medical Expenses.

The limit of deduction under section 80 D for senior citizens has been proposed to be hiked Rs 30,000 to Rs 50,000. This move will incentivize senior citizens to get sufficient medical coverage to tackle their growing medical expense.

9.   Proposed to extend the benefit of tax-free withdrawal from NPS (National Pension Scheme) on closure or opting out from the NPS scheme to all subscribers.

Finance Minister Arun Jaitley in his Budget 2018 speech proposed to exempt 40 per cent of the total amount payable to the National Pension System (NPS) subscriber on closure of his account or on his opting out in case of non-employee subscribers. Thus the tax benefit for non-salaried individuals will now be at par with salaried individuals.

Deduction under section 80C shall be allowed only if the return is filed within the specified due date, which is 31st July every year.

11.   Increase in penalty if employer fails to furnish statement of financial transaction under sub-section (5) of section 285BA.

For a more comprehensive understanding of the Key Highlights, here’s a tabular representation of all the changes made.-